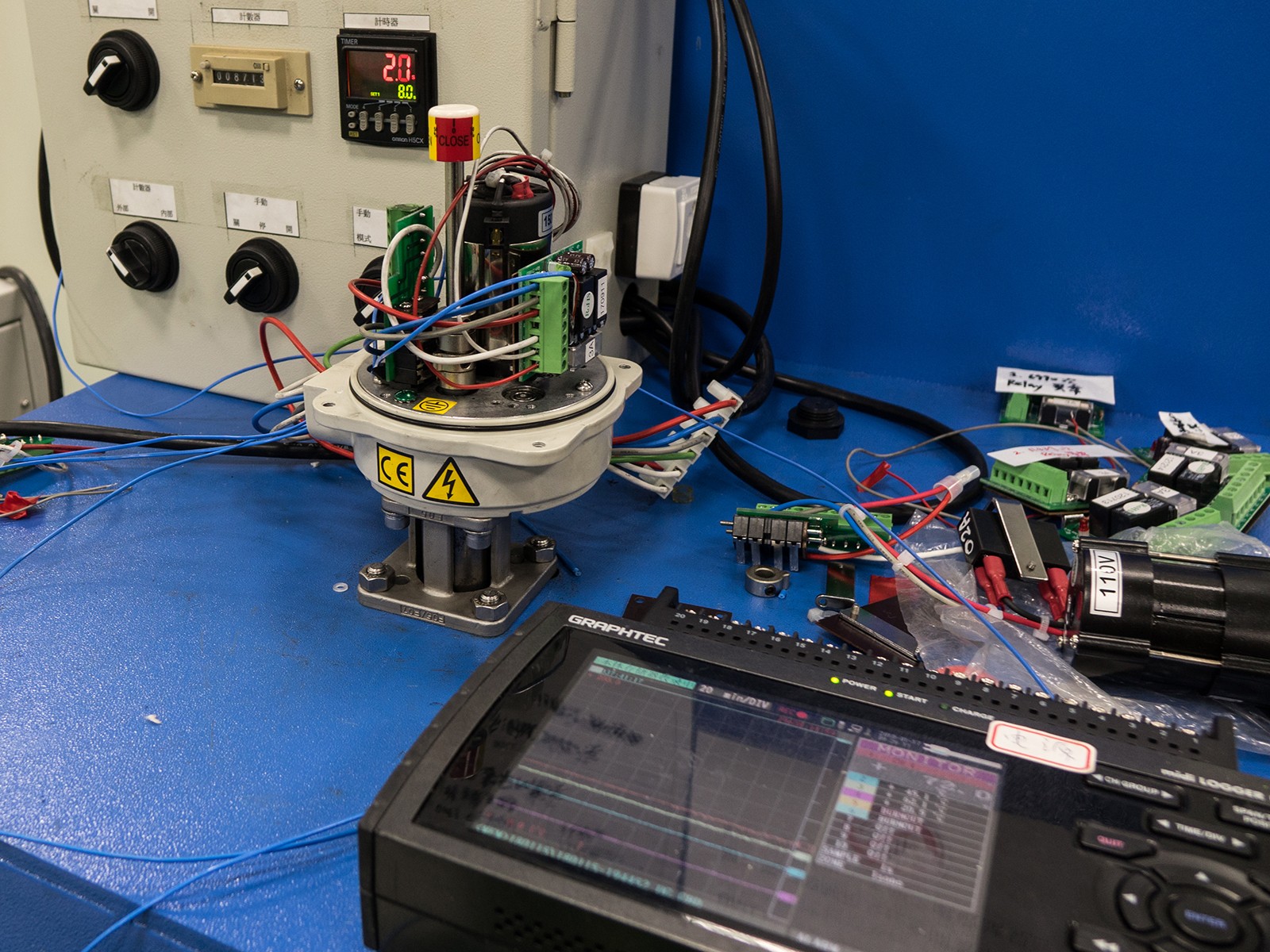 Generally, to understand these types of control, you must start with the elements of control. These elements are considered the control loop. One of those elements is the actuator. Below, the differences between On/Off, Floating, Two Position and Modulating Control in respect to actuator control are explained.

Modulating control provides a higher degree of positioning control. In modulating/proportional control, the output to the actuator varies continuously and is not limited to being fully open or fully closed. Popular modulating control signals include 4-20mA and 2-10V.